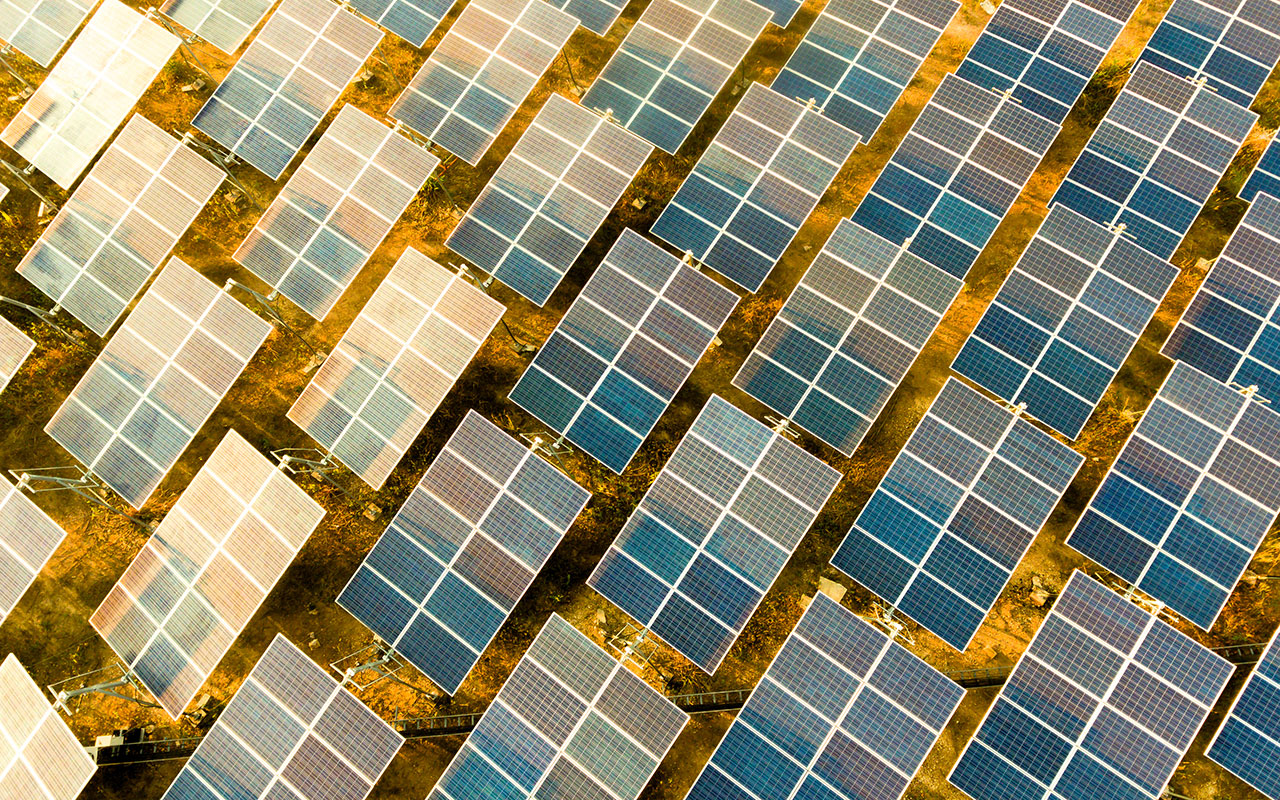 In the United States, a recent poll has shown that a majority of Americans support the development of renewable energy sources. They also expect to see benefits in air and water quality from such a transition.

However, many Americans also foresee challenges in such a major transition. For example, they anticipate higher costs for heating and cooling homes. Other issues include land availability.

A report from Stanford University analyzed different scenarios. It found that if the United States made a major shift to renewable energy by 2030, 14 million jobs would be created. This is more than twice as many jobs as are currently created by the fossil fuel industry.

A transition to clean energy could also limit the amount of air pollution, which has been known to cause 4-7 million deaths each year. Renewables can also be installed on a small scale at home.

Currently, most people breathe unhealthy levels of nitrogen dioxide and fine particulate matter. These pollutants are a direct result of burning fossil fuels. The production of biofuels, such as corn ethanol, can help reduce these emissions.

A switch to clean energy can also help address the issue of water stress, which is increasing as the climate changes. Many renewable energy projects, such as large hydroelectric dams, have destroyed human communities and irreplaceable natural habitats.

As we have seen, a transition to clean energy is a vital step towards solving the global climate change challenge. The United States has the opportunity to lead the world in reducing greenhouse gas (GHG) emissions. Currently, however, our pledges leave us well short of our goals.

PREVIOUSThe 12 Steps to Happiness
NEXTWhat Will Be Invented in the Next 10 Years?