Who Leads the World in Green Technology? 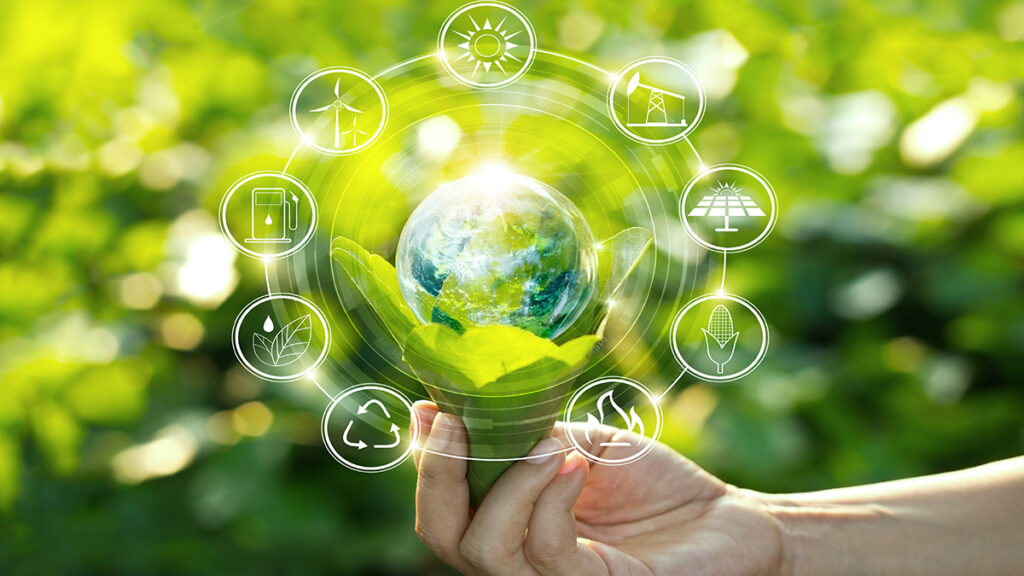 As the world moves towards a sustainable future, emerging economies are betting heavily on renewable energy and lower-carbon technologies. Countries like China and India are already leading the way. These countries are now racing to become carbon neutral, build clean power infrastructure and mitigate climate change.

While the United States has reduced its carbon emissions, it has not yet reached its goal of carbon peaking. But the United States is now significantly accelerating its clean energy investment. And it is now a leader in electric vehicles.

In the past decade, the European Union has cut its carbon emissions drastically. Germany has also shifted its energy consumption towards cleaner sources. Now, it is on track to phase out the last three nuclear power plants by year end.

These major emerging economies are all putting a lot of money and effort into clean energy development. They are also committing to make clean electricity accessible to many more households.

Renewables have become a crucial part of global energy production. Currently, more than one-third of the world’s installed power capacity comes from renewables.

For years, China has been investing heavily in clean energy development. The country is now leading the way in solar and wind technology. It has a strong market for wind turbines, solar panels and solar batteries.

PREVIOUSHow Do We Control Air Pollution?
NEXTWhat Are the Most Demand Products Right Now?