Who is No 1 in Solar Energy? 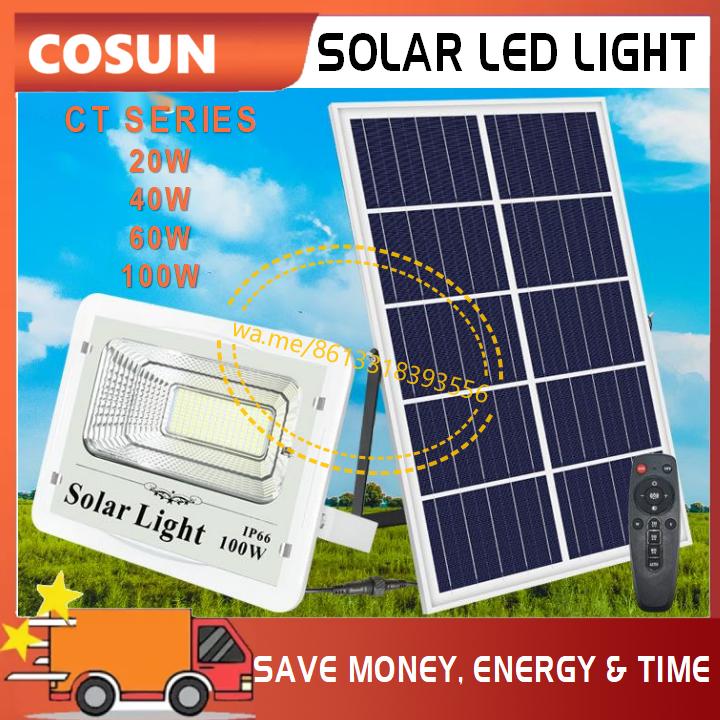 With the growing popularity of solar energy, it is no surprise that some countries are investing heavily in it. However, where does the top country for solar energy actually fall?

The global market for photovoltaics is highly competitive, with China at the top of the list. The country is responsible for more than one-third of the world’s photovoltaics production, and has the second-largest installed solar capacity per capita.

The United States has been making big strides in the renewable energy industry, thanks in part to a solar investment tax credit and an easing of credit availability. While it still trails behind its Asian rivals in installed capacity, the U.S. has seen an average annual growth rate of about 42% for the past decade.

India has been capitalizing on its abundance of sun, and is rapidly rising as a leader in solar power generation. The country’s installation capacity is now more than four times its level of just a few years ago. The government has subsidized the installation costs and has made solar power a priority.

Germany is one of the leading countries in Europe for solar power generation. The country has a long history of developing large-scale projects, and it is positioned to lead the way in the coming decades.

The Japanese government has pushed for the development of solar energy for ten years. In October 2020, the Prime Minister of Japan announced that the nation will be a carbon-neutral society by 2050.