Where is Solar Growing the Fastest? 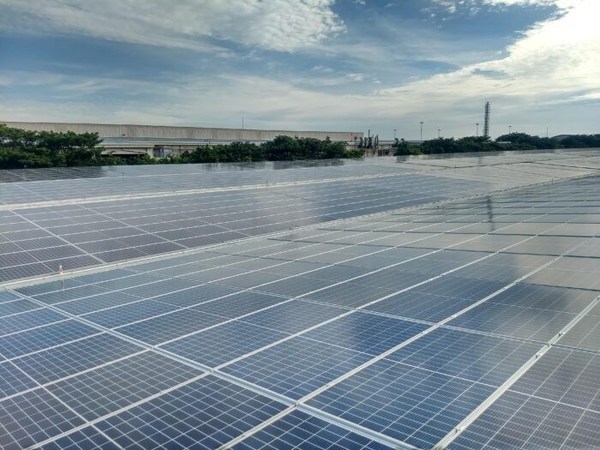 It seems that solar has been on a growth spurt across the United States. In fact, the solar market has experienced an average annual growth rate of 33 percent over the past decade. That’s a lot of new electric generating capacity added to the grid.

This growth is due to an increase in demand for clean energy, a reduction in solar costs, and strong federal policies. Some regions, like California, have higher penetration of solar than others, but the average American household uses less than four percent of its electricity from solar panels.

The market is expected to continue to expand in 2021. More states are adding solar capacity, and a solar tax credit is in place to help reduce the cost of installing panels. By then, the national market should add about 3.8 GW of new solar capacity.

Although California still holds the crown as the largest state for solar power, other states are catching up. Newcomers include Georgia, which is set to become a solar powerhouse, and Massachusetts, which is emerging as a solar hotbed.

Solar power also has the potential to grow rapidly in Texas, which already ranks as the second largest solar market in the country. With low-cost electricity, a slew of incentives, and the largest tax deduction for solar power, Texas is poised to be one of the nation’s most successful solar states.

Florida, meanwhile, has enjoyed rapid growth over the past two years. After a rejection of a solar amendment last year, the Sunshine State’s solar industry has bounced back.