What Plant Absorbs the Most Pollution? 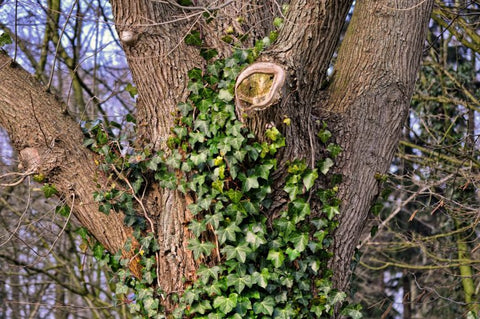 In a world that is becoming increasingly polluted, finding the plant that can absorb the most pollution is a serious challenge. But there are several good options.

Plants are important for air quality, as they filter out pollution and also provide oxygen. They also help keep the planet healthy. A study by the Royal Horticultural Society found that a variety of shrubs can reduce air pollution.

According to the RHS, a third of the population in the UK is affected by air pollution. Moreover, there are nine in ten people who breathe air that does not meet the World Health Organization’s standards. That’s a lot of people!

The RHS is conducting a study to determine the best hedges to absorb pollution. One of the plants tested was the Mother-in-Law’s Tongue, which absorbs formaldehyde and nitrogen oxide. Another option is the bamboo palm, which reduces formaldehyde and other pollutants in the air.

Some other trees can also absorb CO2, including mangroves. Trees with large canopy size tend to be the most effective at absorbing carbon dioxide.

A few studies have also looked at the effect of green roofs on CO2 concentration. It was found that the average American has a carbon footprint of 16 tons per year.

The hairy-leaved cotoneaster is a great way to soak up pollution on busy streets. However, it’s not very effective in quieter areas.

Other popular landscaping plants include Douglas firs. They absorb carbon dioxide, and are also good at regulating temperature.

PREVIOUSHow Do You Become a Golf Green Keeper?
NEXTWhat Are the Sustainable Development Goals?