What is the Human Environment? 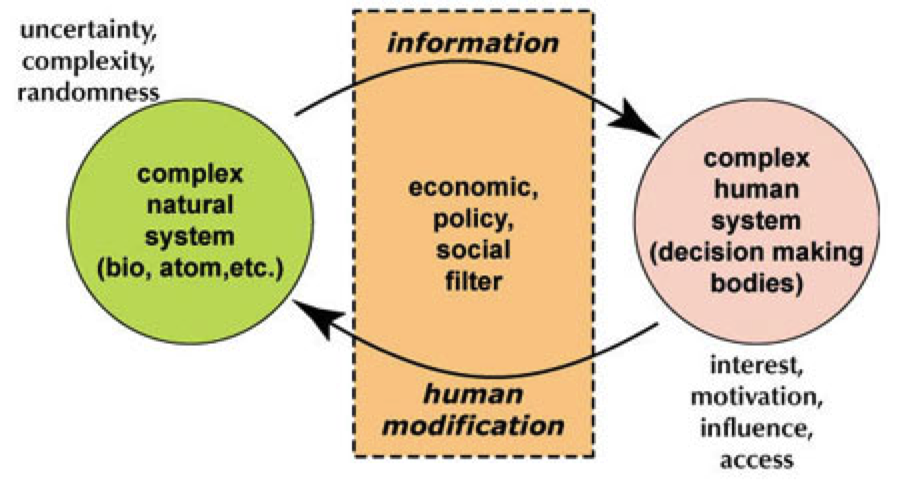 The human environment is a complex and multilayered system that consists of biological and physical variables. It is a combination of people, animals and the natural resources that they use.

People depend on the environment to survive. They need clean water and air to keep them healthy. However, they also have negative effects on the ecosystem. Some of the factors that contribute to the pollution of the environment include agriculture, industry, waste, noise, landfill, and air pollution.

Humans have been modifying the environment since the beginning of their existence. For example, early humans changed their environment through hunting, domestication of animals, and irrigation. As time went on, they began to develop advanced systems to help them survive.

Nowadays, the human environment is highly altered. Some of the changes that have occurred over the years include the development of cities, industrialization, and the growth of the population. In addition to the effects of these activities, there are also the effects of climate change.

Humans rely on the climate to supply them with food, water, and lumber. They have also been altering the physical environment through the construction of dams and factories.

Deforestation is another major negative effect of the human environment. When forests are cleared, they are not allowed to regrow. This leaves little space for plants and animals to thrive.

Environmental changes have also led to a rise in the rate of disease outbreaks. Diseases can spread quickly and affect many people, including those in far away areas.

PREVIOUSImportance of Environment and the Benefits of Conservation
NEXTWhat is Green Altruism?