What is Green Altruism? 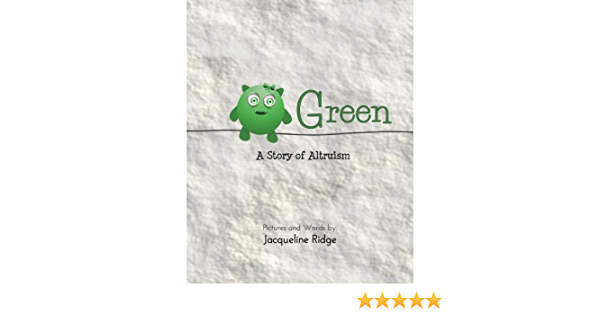 Green altruism is a form of altruism, or the desire to benefit others. The concept was first described by Stern et al. in 1993. It is the desire to make a positive difference in society and the environment.

According to the literature, altruistic action is driven by empathic concern for other people. However, there is some evidence that altruistic behaviors can also be motivated by self-other overlap.

There is an ongoing debate in the social psychology literature about the relationship between altruism and environmental behavior. Several studies have shown that green altruism can motivate consumers to make sustainable purchases.

Recent studies have demonstrated that there is a strong correlation between communal harmony and pro-environmental behaviors. Communal harmony is defined as a feeling of protection and preservation of nature. People who perceive communal harmony are more likely to be altruistic. This relationship is reflected in purchasing decisions for green apparel.

A growing body of evidence suggests that communal harmony has a positive influence on consumers’ intentions to purchase altruistic products. This result is often explained by Andreoni’s theory of warm-glow giving, which describes two types of motivations.

PREVIOUSWhat is the Human Environment?
NEXT3 Ways Energy Can Be Saved in Your Home