What is Called Environmental Pollution? 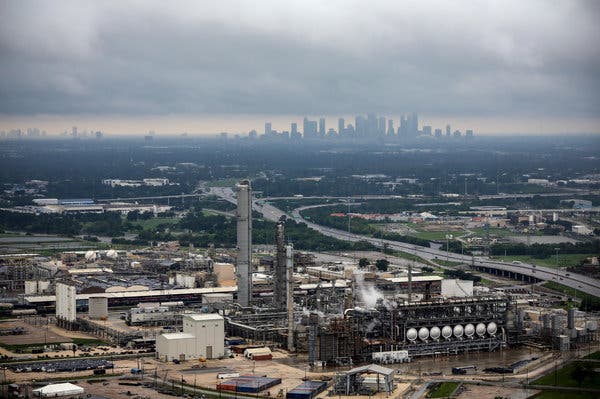 Environmental pollution is defined as the contamination of physical and biological components of the earth by harmful substances. It is caused by the discharge of foreign matter into the air, soil or water. It harms humans, animals, plants, and ecosystems.

The pollutants are gases, organic compounds and chemical substances that are deposited in the air, soil, and water. They are hazardous and pose great threats to life on the Earth. Some of the most common types of pollutants include: Carbon dioxide, nitrogen dioxide, sulphur dioxide, radon gas, ethane, and polynuclear aromatic hydrocarbons.

Nitrogen dioxide is a respiratory irritant. It causes lung damage, respiratory disease, and asthma. When it accumulates in the atmosphere, it forms smog. Smog is a mixture of gases that creates fog and brownish-yellow haze.

The ozone layer is a natural protective shield that prevents ultraviolet radiation from the sun from reaching the surface of the earth. As the layer gets depleted, more of this radiation will be able to reach the earth. This causes an increase in the risk of cancer and skin cancer.

Acid rain is caused by the burning of fossil fuels. It destroys disease-producing microorganisms in the air and in the water. It also damages marble buildings.

Air particulates can be removed by using electrostatic precipitators or wet scrubbers. In addition, gravity settling chambers and cyclone collectors can be used to reduce smog.

Water pollution can be caused by animal excrement and domestic sewage. Excessive use of chlorinated pesticides causes water pollution.

PREVIOUSTips For a Greener Planet
NEXTWhy is Gardening a Life Skill?