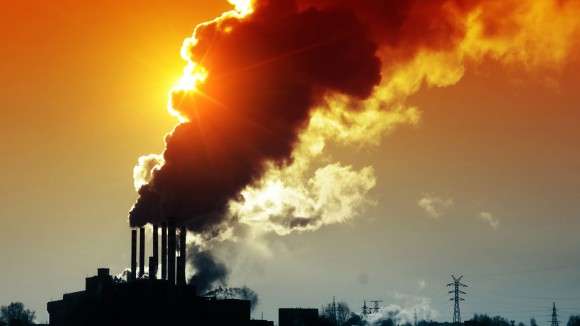 Pollution is an irreversible process that affects the planet Earth in many ways. It is caused by human activity and natural causes, including volcanic eruptions and forest fires. This type of pollution can be dangerous to humans, plants, and animals. The environmental pollutants can cause health problems such as heart attack, asthma, cancer, and respiratory illnesses.

Air pollution, the most common form of pollution, is produced by industrial, traffic, and domestic sources. These pollutants include smoke, dust, and liquid droplets.

Water pollution is also a concern. Some of the water pollutants are harmful to marine life. Other chemicals seep into the groundwater and affect the environment. If a lake or river becomes polluted, it can cause damage to fish, wildlife, and human health.

Agricultural waste can also contribute to pollution. Farmers burn stubble, farm residue, and other materials to clear land for cultivation. In the process, they emit carbon monoxide, organic compounds, and other harmful substances into the air.

Industrial waste is also a major contributor to pollution. During the production of fertilizers, pesticides, and other products, harmful chemicals are released into the air and groundwater. Waste tips can also contaminate groundwater.

Fossil fuels, such as oil, gasoline, and coal, release large amounts of particles and carbon monoxide into the air. As a result, smog forms. Carbon monoxide is a toxic gas.

Acid rain is another form of pollution. When exhaust from industries mixes with the moisture in the air, acid rain occurs. It can ruin historic buildings and freshwater lakes.

PREVIOUSWhat Are the 7 Principles of Sustainability?
NEXTWhat Are Green Innovations in Business?