What Are the 15 Causes of Global Warming? 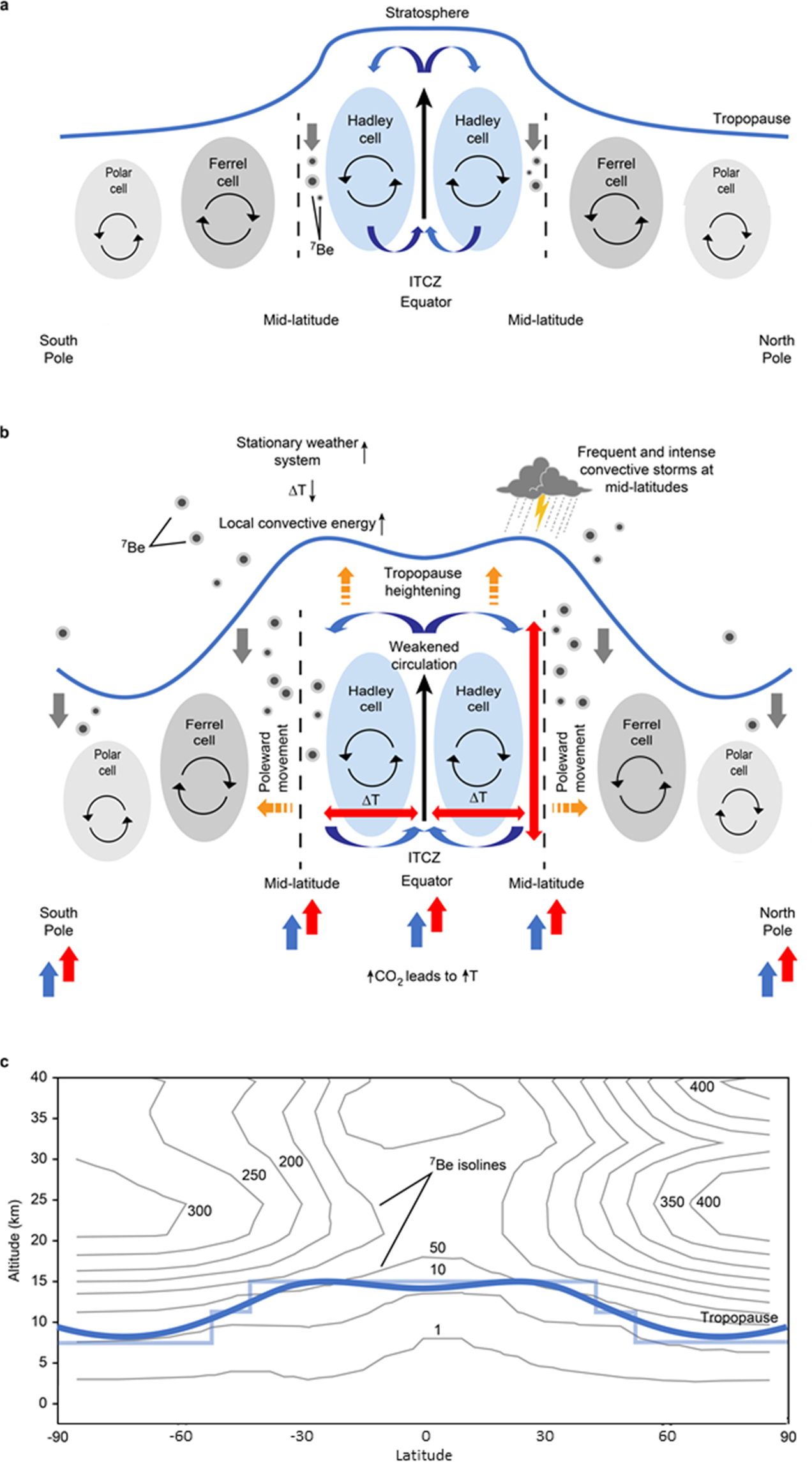 Whether you are a student, scientist, or a citizen of the world, you know that global warming is causing major environmental problems. But what are the causes of this planetary shift?

Global warming is caused by the burning of fossil fuels. Fossil fuels are formed from long-dead plant material that was stored in the ground millions of years ago. When these plants die, they release carbon dioxide into the atmosphere. Carbon dioxide absorbs heat from the sun. This heat is then stored in the sediment and oceans. It’s called the greenhouse effect.

Another main cause of global warming is the depletion of forests. The burning of forests increases the temperature of the earth, which disrupts the normal weather patterns. In some cases, the warmer conditions increase the likelihood of droughts.

Human activity has also contributed to climate change. There are many sources of emissions, including transportation, agriculture, electricity, and heat production.

Fossil fuels are the largest contributors to global warming. They produce large amounts of carbon dioxide. These gases stay in the air for hundreds of years.

The melting of glaciers has caused sea level to rise. This means that flooding can occur in certain areas. Other effects include droughts, stronger hurricanes, and changes in climatic conditions.

Climate change has affected coral reefs, making them more fragile. It has also led to the migration of mosquitoes and other insects.

As a result, diseases can spread, making people more vulnerable. People of color, the economically marginalized, and indigenous people are often the hardest hit.