The 13 Crafts of Bhutan 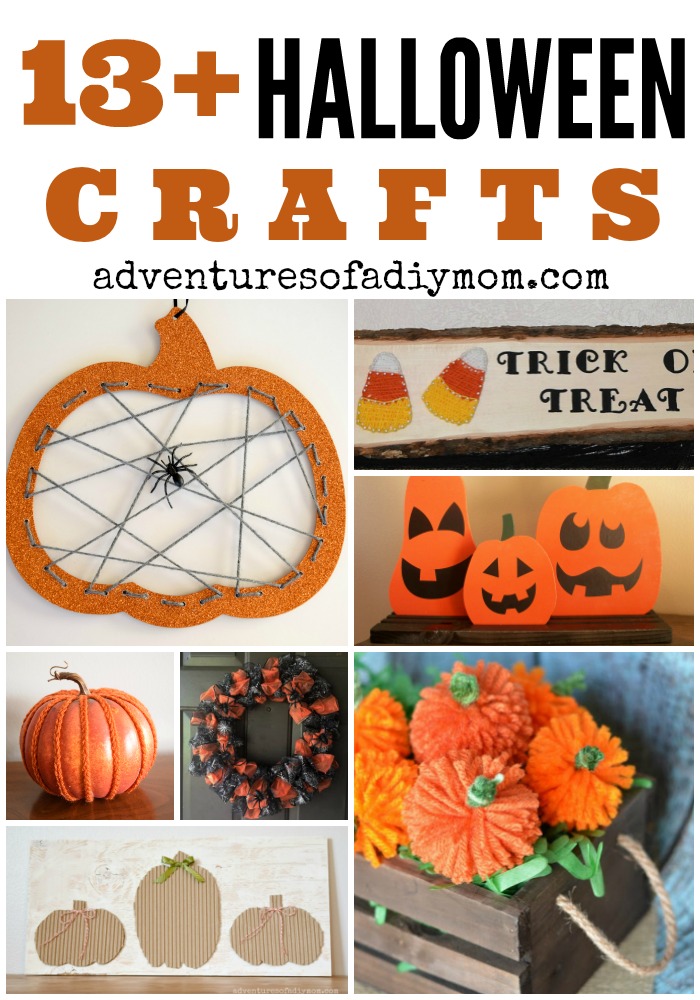 Thirteen crafts are known in Bhutan. They are classified as ZorigChosum, a term used to describe traditional arts and crafts in Bhutan.

These thirteen art forms include sculpting, painting, carving, and more. The most common are wood work, but there are many others. In Bhutan, arts and crafts are an essential part of daily life.

Traditional art and crafts in Bhutan are a centuries old tradition. They were first introduced in the 15th century by Pema Lingpa, the founder of the Kingdom of Bhutan. Nowadays, the National Institute of Zorig Chusum teaches the 13 traditional arts and crafts of Bhutan.

Bhutanese arts and crafts are known for their intricate designs, symmetry, and bold use of colour. They are often passed down through families with longstanding relationships with a particular craft.

The best place to see Bhutan’s national arts in action is in Thimphu. There are numerous gift shops in the city where visitors can purchase items from the institute. You can even watch students as they learn and perfect their craft.

Some of the more prominent examples of Bhutanese arts and crafts are the stonework on buildings. This is most commonly seen in the dzongs (dzongs means temple in Bhutan). Similarly, chortens and other stone structures are built in Bhutan.

Among the thirteen crafts in Bhutan, woodwork is the most functional. These are used to build the foundations of houses and to create the flat stones for courtyards.

Other Bhutanese crafts are more artistic, and represent milestones on the path to enlightenment. Several crafts produce religious items like frescoes in the temples, and a wide variety of ritual items. A number of crafts are also employed in the manufacture of traditional garments.

PREVIOUSHow Do We Save the Environment?
NEXTSources of Clean Energy