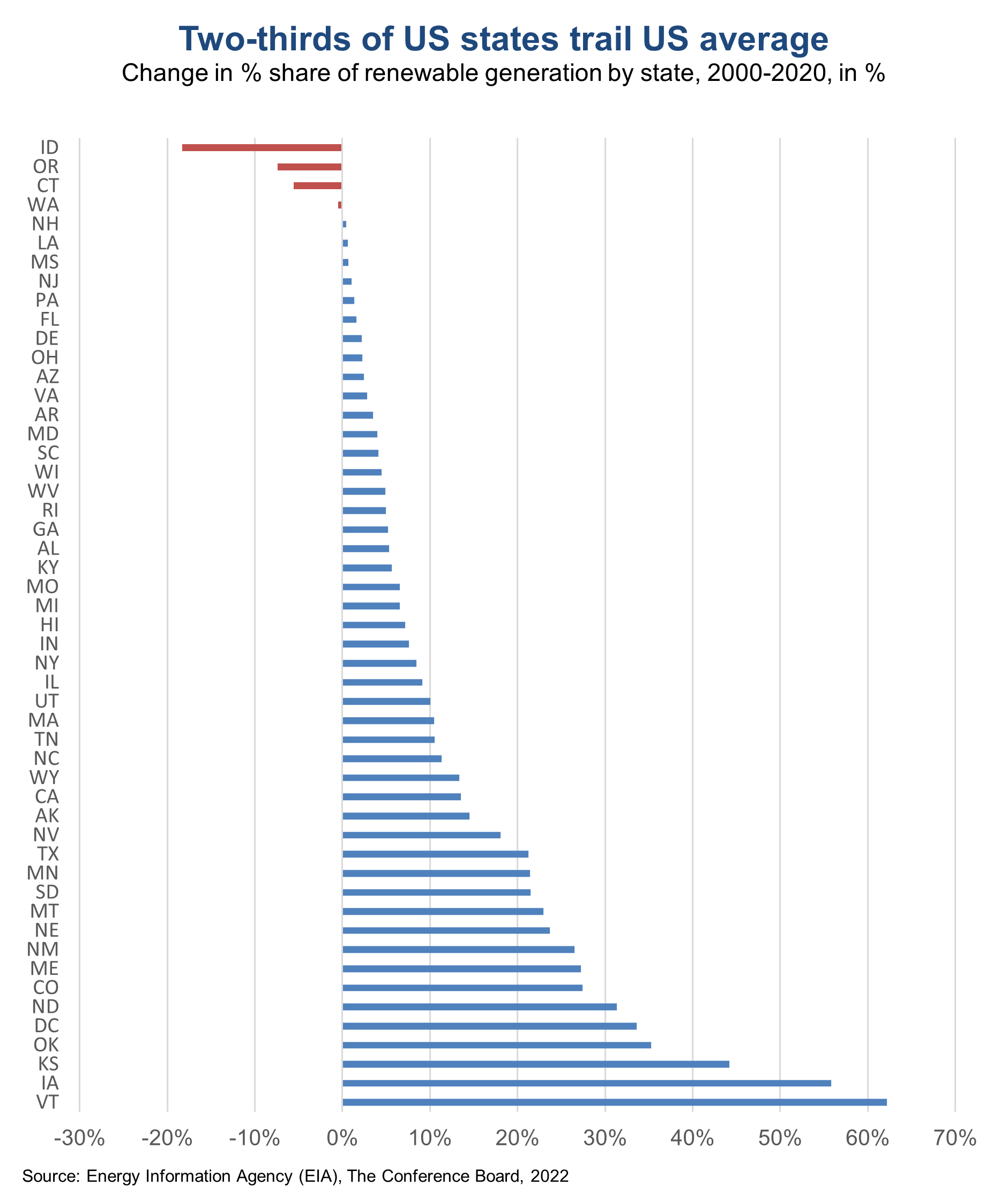 Renewable resources are a group of natural resources that are replenished naturally. They include solar, wind, and hydropower. These resources are considered to be an important part of the battle against climate change.

Solar energy is derived from the sun’s rays. It can be converted into heat, electricity, or both. However, the amount of sunlight in a given area varies.

Wind energy harnesses the kinetic energy of the wind to turn a turbine. Wind is the largest source of renewable electricity in the United States. This is one of the most efficient energy sources, and it produces little pollution.

Hydroelectric power uses fast moving water to generate electricity. In some countries, it is the most widely used energy source.

Biomass is another renewable resource. Plants, animal waste, and other types of organic materials are converted into fuel, or biomass. Methane gas, or biogas, can be extracted from the resulting biomass and used in steam-generating equipment.

Biomass can also be recycled. By burning plant and animal byproducts, nutrients are recycled back to the soil.

Among all of the renewable resources, solar power remains the most common and widespread. With a high efficiency rating and low environmental impact, solar panels are an effective and cost-efficient way to generate power.

Other renewable resources include hydroelectric, geothermal, and tidal energy. Each has its own challenges, however.

PREVIOUSIs There an Eco-Friendly Refrigerator?
NEXTHow Do Community Gardens Bring People Together?