Is Renewable Energy Cheaper Than Electricity? 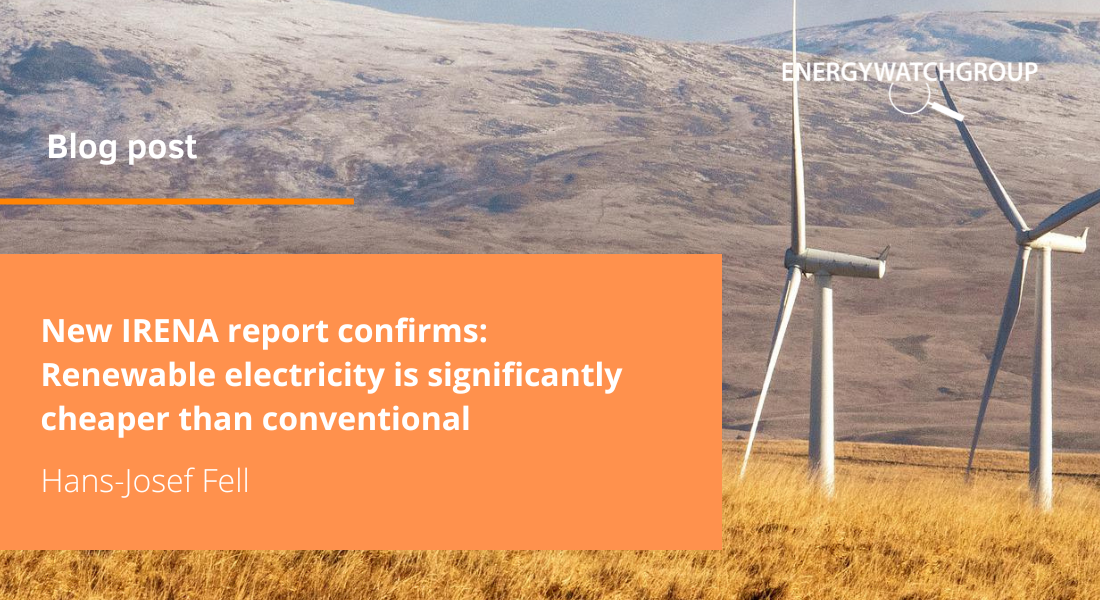 If you’re looking for an energy source that is cheaper than electricity, it is important to look at renewables. Compared to fossil fuels, these sources are much cheaper. They are also much more efficient. It will be interesting to see how the cost of these renewables compares to fossil fuels in the near future.

The cost of renewables is decreasing drastically. In fact, the LCOE (lifecycle cost of energy) is significantly lower than that of fossil fuels. This will allow these renewables to compete in the electrification market.

For instance, the cost of large scale solar power has dropped by more than 85% in the last decade. Solar is now the cheapest form of energy on the planet.

Another important fact to note is that while solar is the cheapest energy source today, it will continue to get cheaper in the future. It will eventually overtake gas. But it’s not the only renewable energy that will become more affordable.

However, this is not enough to make a dent in the carbon emissions that fossil fuels cause. There will need to be large changes in the way we generate and use energy.

A report from the International Renewable Energy Agency found that two-thirds of new renewable power projects globally are now cheaper than the world’s cheapest coal power.