How Long Does Concrete Last? 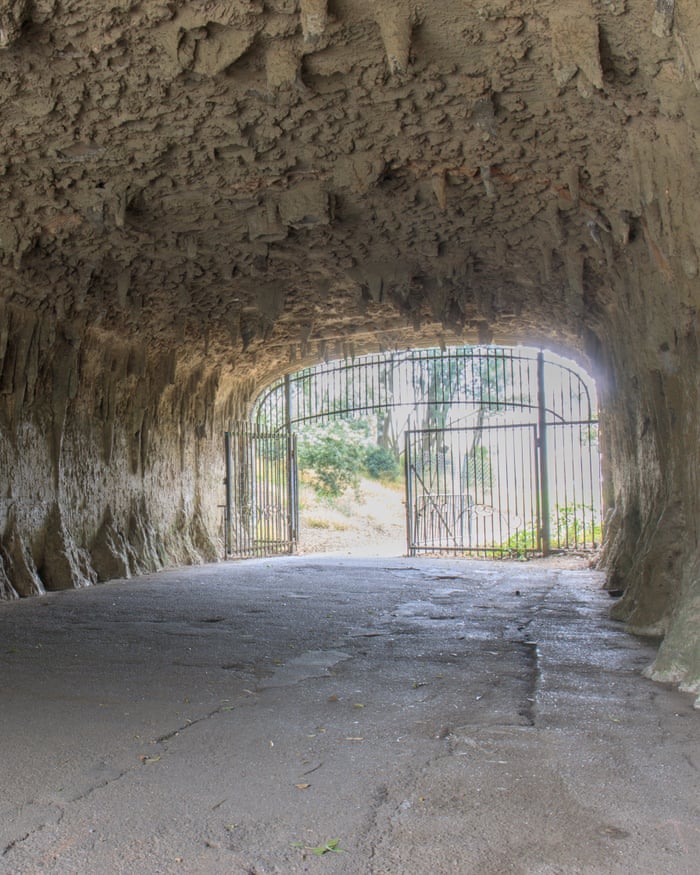 One of the most challenging engineering problems today is figuring out how concrete can last. Aside from the usual water-cement ratio, other factors play a role in its longevity. These include temperature, humidity, weather conditions, the environment in which it resides and its installation methods.

Concrete was first used in Germany around the year 1793, when a bricklayer mixed volcanic ash and lime mortar. Over the years, the process spread across Europe.

Roman concrete had a long life, with some structures still standing today. Even the Pantheon, built in 128 AD, is still up and running.

The most advanced Roman concrete was designed to withstand the harsh climatic conditions of the Mediterranean. Among its many ingredients was a special mineral known as pozzolanic ash, which prevented cracks from spreading.

Another ingredient in Roman concrete was leucite, which is part of the feldspathoid group and released potassium into the mortar. This led to more robust cohesion.

Seawater was a great source of chemical reaction, making the concrete more durable. This is because it percolates through the cement matrix and reacts with the crystals that form within the concrete.

It also dissolved the leucite. There is evidence that tomb concrete exceeded the Romans’ standards. Interestingly, the University of Utah’s geoscientists have studied this material.

Although some modern concrete can last for a hundred years before major repairs are necessary, the lifespan of a concrete building will depend on the materials and its environment.

PREVIOUSThe Three Components of Efficiency
NEXTWhat is a Sustainable Alternative to Concrete?