How Long Can Renewable Energy Be Stored? 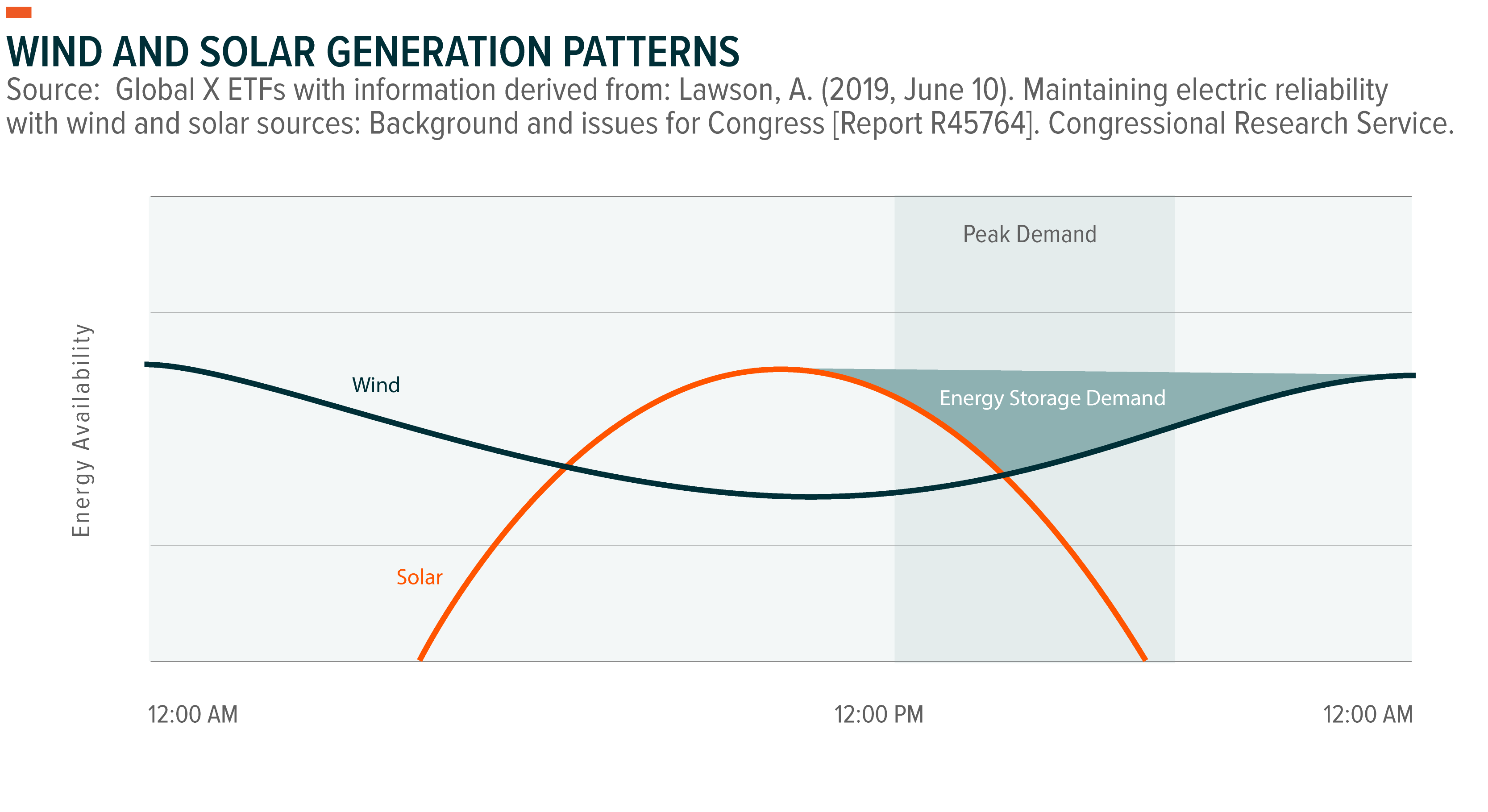 Despite the high potential for energy storage, a number of technologies are expensive, inefficient, and impractical. It is important to consider the source of the power before determining which technology is best for your needs.

For example, nuclear fuel is less expensive than fossil fuels, but it also requires less material to produce. In addition, it can be stored before electricity is generated. In some instances, such as pumped-storage hydropower, it can be used to smooth spikes in demand.

Other examples include hydrogen storage, which can be stored as gas or liquid. In some cases, molten salt or volcanic rocks are used as a reservoir. These types of facilities can store vast amounts of energy.

There are other forms of energy storage, such as compressed-air, pumped-storage hydropower, and solar PV. However, the most useful form is storage that is predictable and dense.

Large-scale batteries are becoming the stabilization technology of choice for short-duration renewables integration. They can respond to fluctuations in renewable output, smoothing the power from wind and solar. These types of storage systems can be installed behind a meter or connected to the transmission or distribution system.

A new study by McKinsey suggests that 1.5 to 2.5 terawatts of power capacity could be deployed by 2040. This is about eight to 15 times more than the total amount of energy storage currently in place. It would provide up to 10 percent of all the electricity consumed.

A number of utilities are developing projects for storage. In California, the legislature passed a law requiring 1325 MW of electricity storage by 2024. In Oregon, utilities must purchase 5 MWh of storage by 2020.