How Does Energy Efficiency Work? 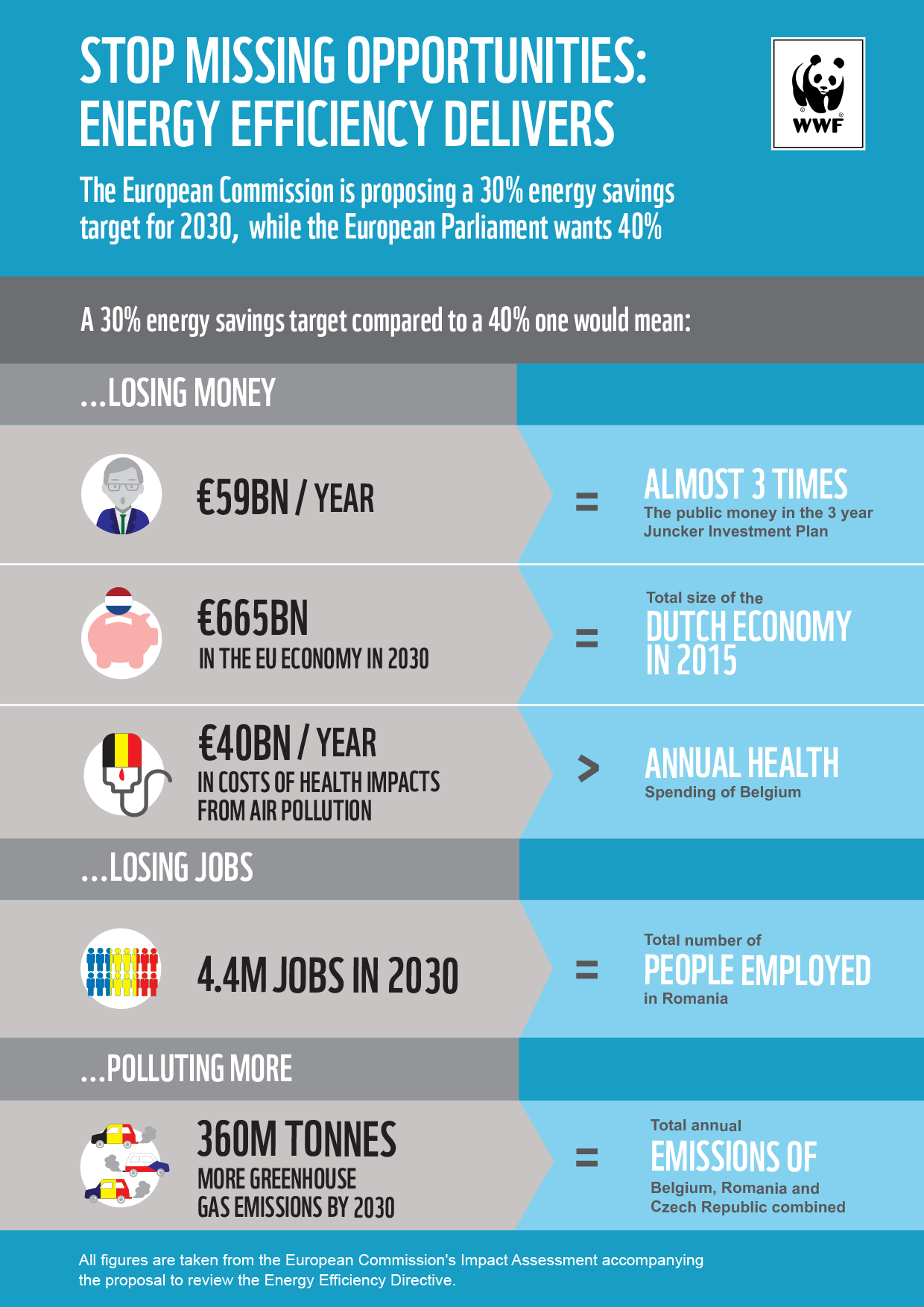 Energy efficiency is the process of converting energy into a useful form. Generally, efficiency is measured in terms of the amount of useful energy that is produced for the same amount of energy input. This ratio is known as the efficiency ratio.

Energy efficiency is one of the most promising solutions to the problem of climate change. It reduces pollution, decreases global warming, and provides additional economic value. It has become an abiding interest of citizens in the early twenty-first century.

Among the most important benefits of energy efficiency are decreased air pollution, lower CO2 emissions, and longer-lasting supplies. It can also help improve the resilience of communities.

The economic theory behind energy efficiency assumes that consumers will make rational decisions. However, studies have shown that market failures exist. In particular, lack of information can prevent rational decision-making.

In addition, the principal-agent problem can lead to perverse incentives for investments in energy efficiency. For example, consumers may prefer gasoline cars over electric ones for non-energy reasons. They might not have access to credit or financing to purchase energy-efficient appliances.

Energy-efficient buildings and appliances can help reduce the need for fossil fuels. In addition, they can improve the likelihood that we will be able to switch to renewable energy sources.

PREVIOUS2 Eco-Friendly Things in Your House
NEXTWhat Are the Major Environmental Problems Essay?