How Do Human Activities Affect the Environment? 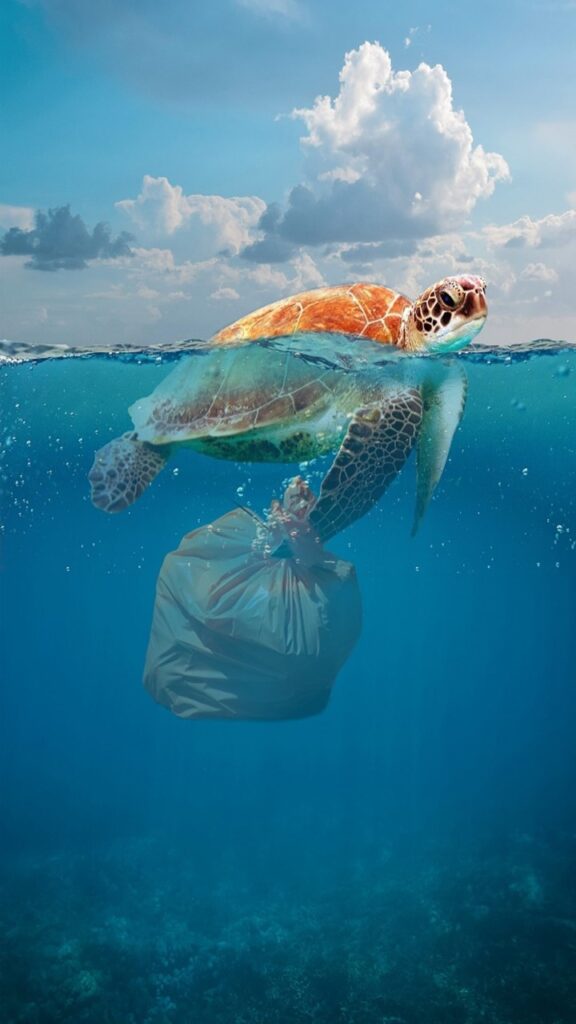 Human activity can affect the environment in several ways. Most of the impacts are short-term, but some can have long-term consequences.

One of the most significant impacts of human activity is global warming. It is caused by an increase in greenhouse gas emissions and land cover changes. The gases are produced through the burning of fossil fuels and other man-made products. In addition to contributing to climate change, they trap infrared heat, causing a global temperature rise.

Another common impact of human activity is air pollution. This occurs when air pollutants such as sulphur dioxide, nitrogen oxides, particulates, and volatile organic compounds are released into the atmosphere. In addition to contributing to global warming, the presence of these contaminants can lead to acid rain and other adverse effects.

In addition to these direct impacts, humans contribute to the destruction of the ozone layer, which is renowned for absorbing harmful UV rays. The loss of ozone contributes to climate change.

Humans have the ability to reduce their impacts on the environment. Various activities, including walking, biking, and taking public transportation, can help to minimize these emissions.

In addition, stricter regulations have been introduced, reducing the amount of fine particulate matter and other air pollutants in the atmosphere. However, there is still a significant amount of work to do.

PREVIOUS5 Ways to Conserve Energy
NEXT7 Things You Can’t Recycle