Do We Only Have 40 Years of Oil Left? 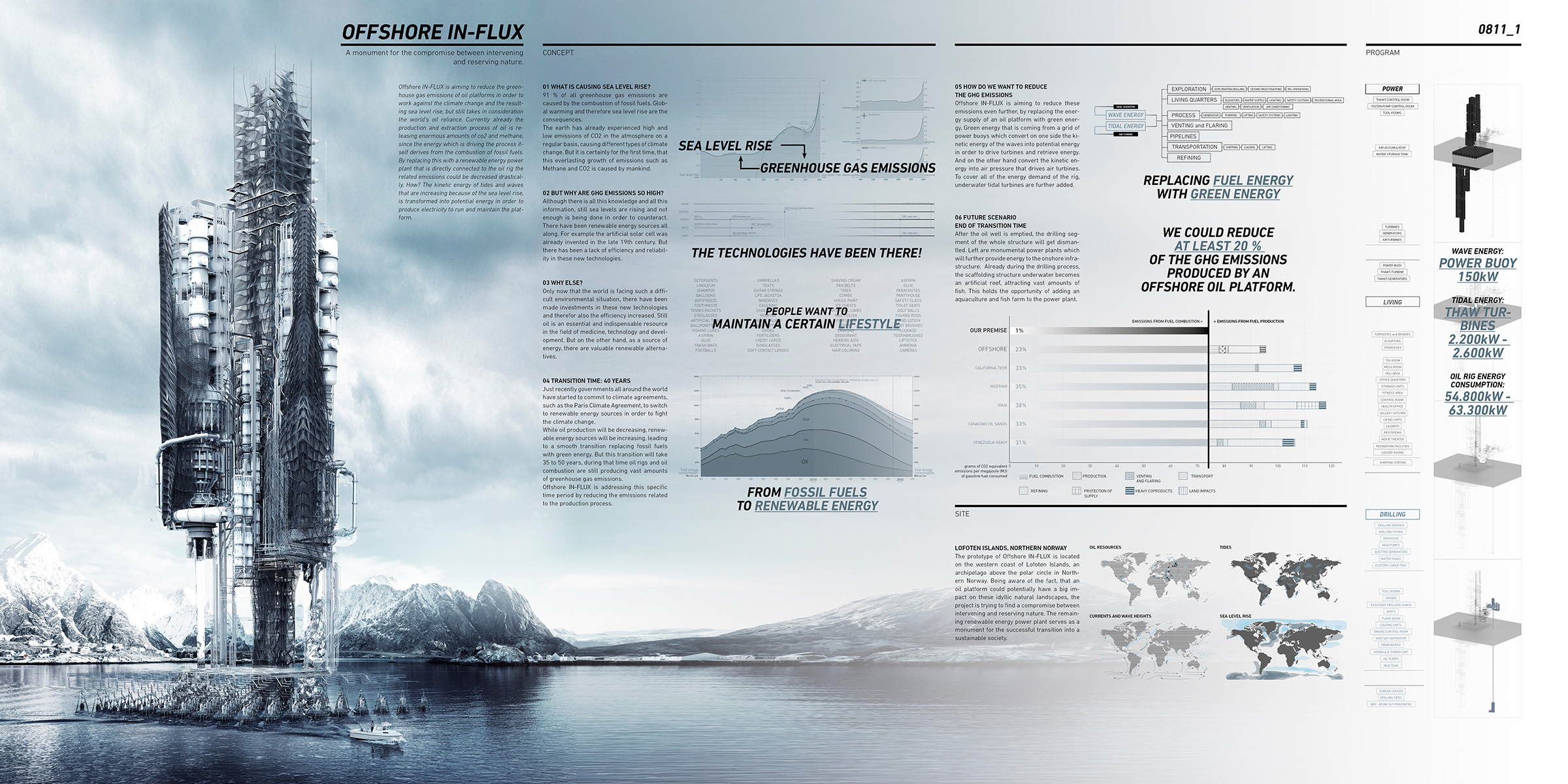 One of the most debated issues concerning the future of oil is the question of how much oil we have left. This issue is complicated and is rooted in long-standing disagreements between resource optimists and pessimists, as well as powerful economic and political interests. It also is amplified by the difficulty in getting reliable data.

Oil production has increased dramatically in the past 20 years. However, many commentators have forecast that the near-term peak in conventional oil production is imminent. Some experts even believe that we could experience a decline before 2035.

Global consumption of oil has been increasing steadily in the last two decades. In the OECD countries, annual oil consumption averages 14 barrels per person. But oil supply is also influenced by a number of geopolitical factors.

For example, OPEC sets quotas based on its members’ reserve figures. These quotas have limited global supply. And, as supply decreases, the price of oil goes up. There are a number of mitigation strategies that can be employed to reduce the effects of future supply constraints.

The problem with many predictions is that they focus on proved reserves. Proved reserves are estimates of the amount of drillable oil that can be brought up using existing technology. While these estimates are a useful tool for planning, they do not represent the total amount of oil that remains.

Proved and probable reserves, on the other hand, are estimates of the quantity of drillable oil that might be found. Depending on the type of oil, some resources are more expensive to develop than others.