Can a Country Run on 100% Renewable Energy? 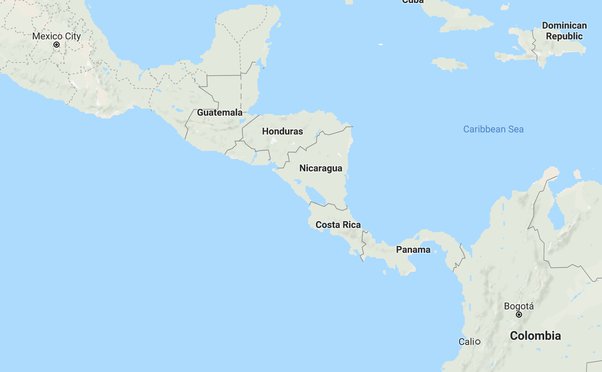 If you ask a lay person what renewable energy is, chances are they’ll answer, “It means zero emissions,” which isn’t the case. In fact, there are many reasons why 100 percent renewable energy is not possible. Some of the major obstacles are technical, economic, and political.

In general, renewables can power all the electricity a country needs in some cases. However, there are also several barriers, including intermittency.

In addition, a 100% renewable energy system can be expensive. This is because it requires building interstate power lines. In addition, some experts have pointed out that reliability is a major concern.

Despite these objections, there are several countries with completely renewable electricity. Iceland is one. The island gets its electricity from geothermal and hydropower.

Another example is Portugal. In 2010, Portugal ran on all-renewable electricity for a full four days. The country’s electricity grid is around 98% renewable. Its Ambassador to Britain is currently discussing a potential interconnector with the UK grid.

Costa Rica is another leading candidate for a nation powered entirely by renewable energy. The country has been producing 98% renewable electricity for seven years in a row. This is a sign of progress. But there is still a lot of work to do to reach 100% renewable energy.

Germany’s new government has set a target of 80% renewable power by 2030. The country’s Mecklenburg-Vorpommern region is at or near 100% renewables.

Other countries have been ahead of the curve when it comes to renewable power. Switzerland, Montenegro, and Georgia are close to the mark. Sweden has already reached its 50% renewable energy goal, eight years ahead of schedule. And Italy will soon be at over 95 percent.